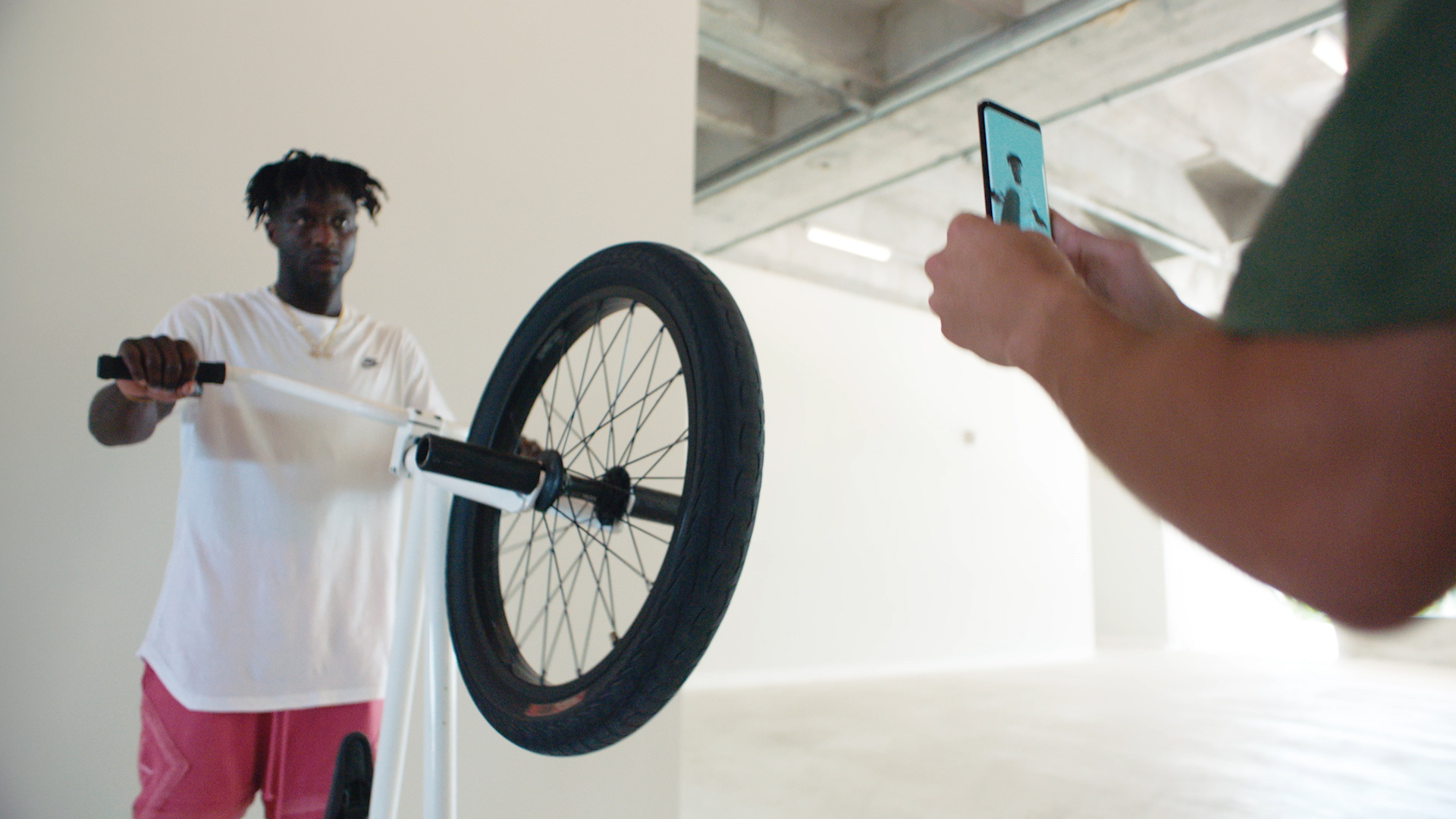 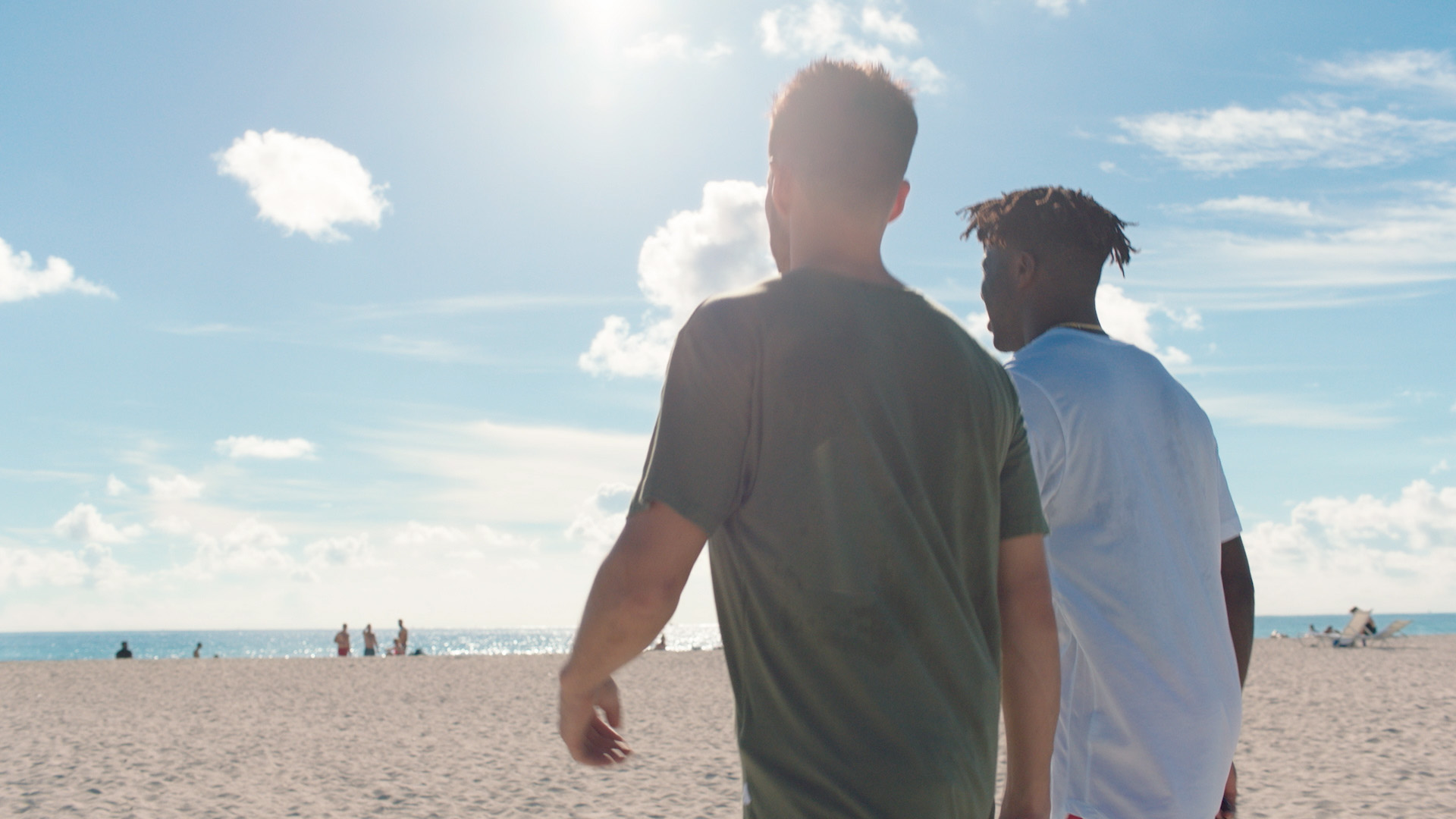 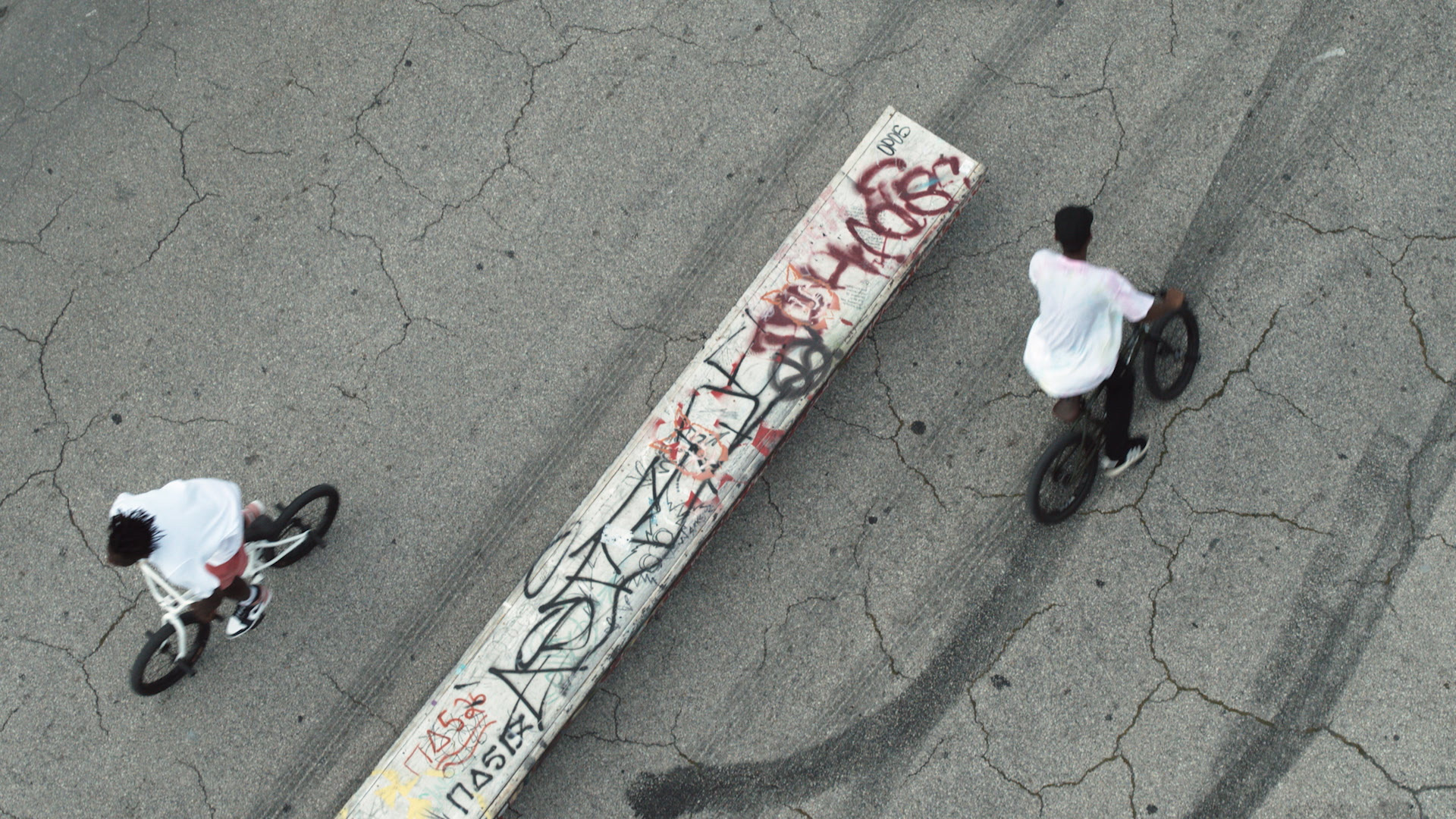 /make is a new series for creators, by creators.

As more and more photographers and filmmakers embrace their mobile phone as the main tool for creation, Samsung wanted a way to support their work, teach them new skills, and connect them with other artists.

Each episode of /make features one of today's most influential creators – Emmy-nominee Issa Rae, Nat. Geo. photographer Cory Richards, photographer/producer Connor Franta – and pairs them with an up-and-comer, documenting their creative process as they make something entirely with their Galaxy.

The 10 episode series was produced by R/GA Studios with Bryan Gregg leading the project as ECD and Nadia Saccardo as creative director.

During the pitch and pilot episode, Randy worked with the creative team to develop the look, feel and story of /make.

In his role as associate creative director and lead editor on the project, he oversaw a team of editors, motion graphics designers and VFX artists to deliver ten episodes over a period of nine months. Randy directed /make with Brian and Scott Nicholson. 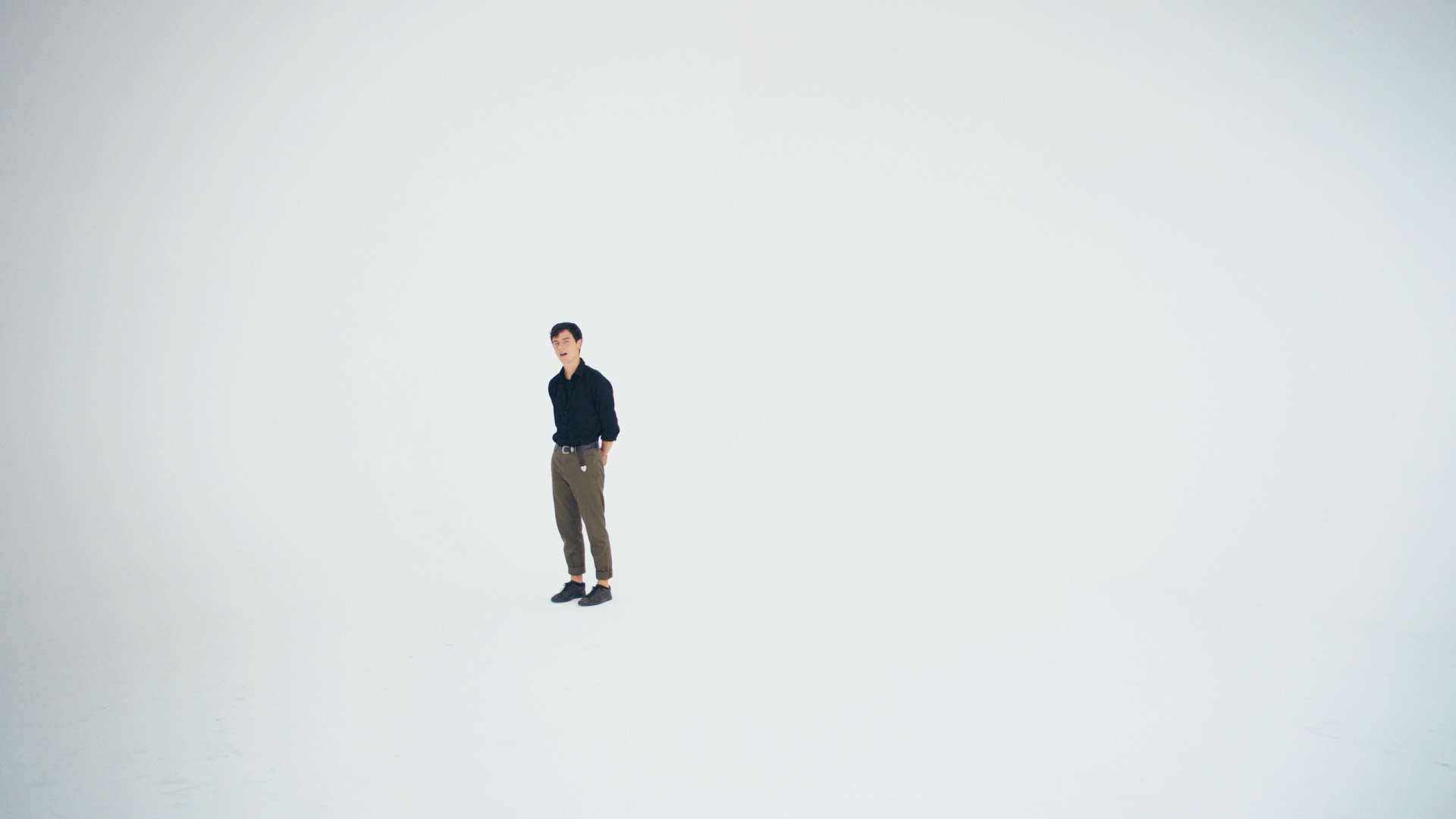 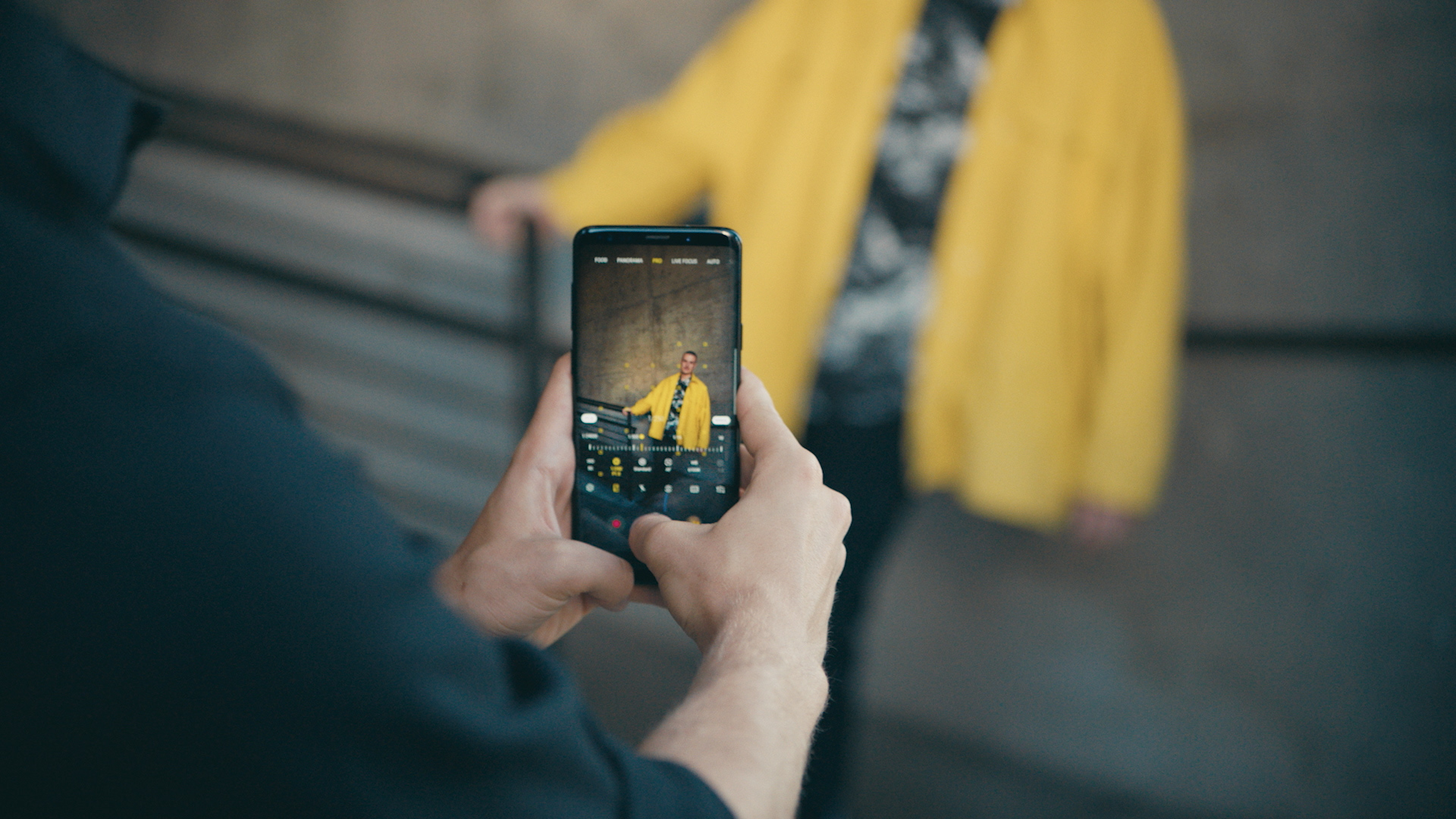 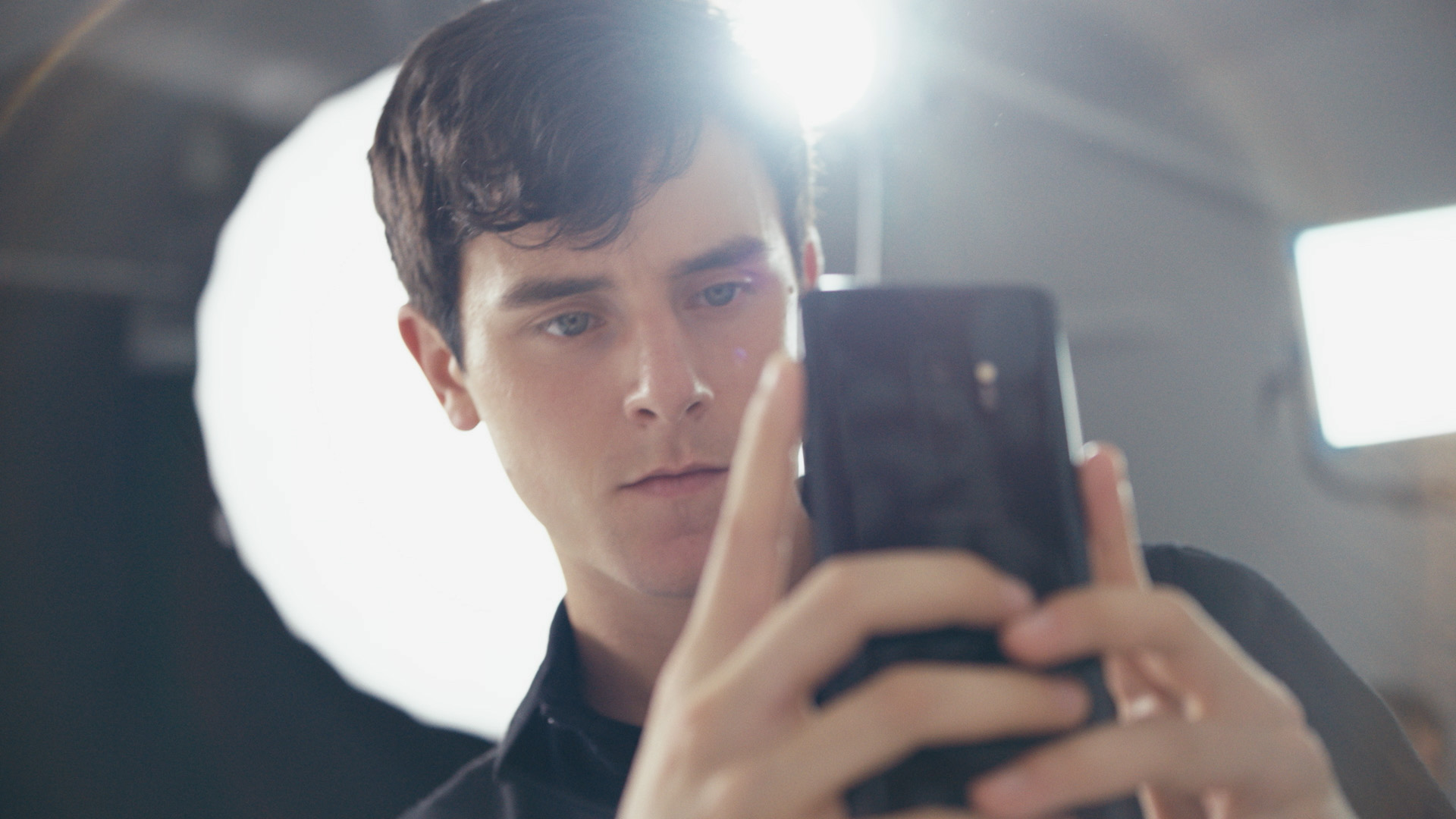 YouTube star turned professional photographer shows how he captured Could Ever for his debut album.

Nigel Sylvester shows you how to scout a new city and connect with local culture.

This Nat Geo photographer shows how he tackles a one-day shoot in Iceland.

/make with Brian and Scott Nicholson

Superstar choreographers show you how to concept and create a dance video with the Galaxy.

Photographer and conservationist takes us to the depths of Hawaii to show how she snaps underwater wildlife.

Issa Rae and Color Creative show how they make a short thriller on the streets of LA.

Visual artist and instagram maven shows how she captures and edits all of her work with her Galaxy.

Alfredo Flores shows how he captures candid moments on the set of his music video.

This popular YouTuber shows how she makes her videos on the road, from scratch.

Self-portrait specialist and world travel shows how selfies can fuel self-confidence and artistic expression, all with her Galaxy.