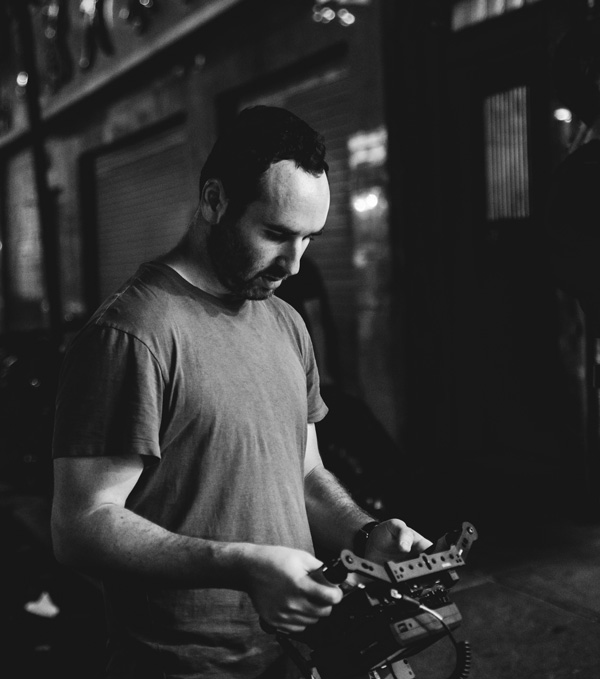 Randy Rubin is a freelance director and editor based in NYC and LA. He works across commercial and branded content for agencies, post-studios and production companies. In his spare time, Randy writes and directs scripted shorts. His work has screened at the Oaxaca FilmFest, Hollyshorts Monthly Series, Long Story Short Film Festival, Edmonton Film Festival and the Bowery Film Festival.

Randy worked as an associate creative director, director and lead editor on the Samsung branded content series /make. He oversaw a team of editors, motion graphics designers and VFX artists to deliver ten episodes over a period of nine months.

Randy previously worked at the modern architecture firm GLUCK+ as they were building a new brand identity and website with Eddie Opara and his team at Pentagram. He collaborated with the firm's lead architects to create a series of videos expressing their design and architectural processes. Randy also worked with the Rural Studio in Alabama to create a 22-minute documentary to screen in their installation at Venice Biennale 2016.

Randy graduated with a B.F.A. in Film and TV production from New York University. He grew up in Columbus, Ohio.